By Simon Jones for MailOnline

The 27-year-old arrived at Stoke for a club record £ 18.3million from Porto in 2016, but had difficulty making an impression and was loaned out on Italian side Lecce who had an option to buy at £ 3.5m m.

However, locomotives are prepared to take the Congo internationally on a permanent deal and he has traveled to Moscow after talks. Russia's transfer window closes on Saturday.

Imbula made just 28 appearances for Stoke and still has 18 months left on contract.

His last match for Stoke was on March 8, 2017 and he spent 2017-18 on French side Toulouse and last season at Rayo Vallecano in La Liga of Spain.

He had played this campaign in 10 matches for Lecce in all competitions. 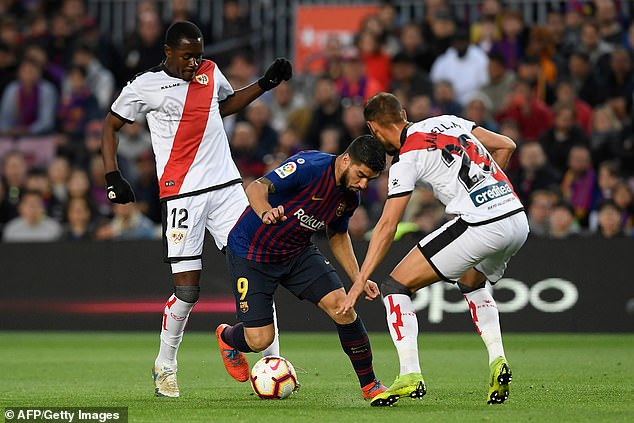 Imbula, pictured on loan at Rayo Vallecano last season, is having talks with Lokomotiv